In January 2015, it was announced that a live-action/animated film based on VeggieTales would be released on February 23, 2018, on the twentieth anniversary of the debut of the video and the fifteenth anniversary of the first episode, Where's God When I'm S-Scared?. Written and produced by Phil Vischer's friend, Mike, his wife, Lisa, it will be animated by Jariel Powell-Outlaw Pictures: Jariel Studios, and directed by Tim Hill, the director of Alvin and the Chipmunks and Hop. 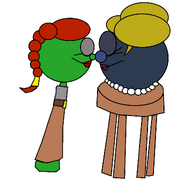 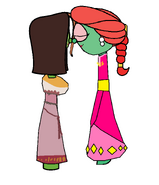 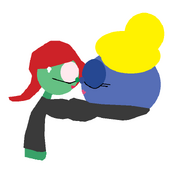 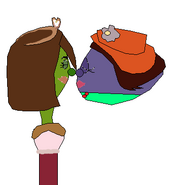 Retrieved from "https://jariel.fandom.com/wiki/VeggieTales_(film)?oldid=21392"
Community content is available under CC-BY-SA unless otherwise noted.