A Very Veggie Christmas, Live! was the Third VeggieTales Live! show. It was produced in 2006 tour year as well.

Junior Asparagus is making his directorial debut. He is very excited to share the meaning of Christmas as he attempts to direct the rest of his Veggie pals in a fantastic Christmas Pageant. The rehearsal quickly goes from traditional to out-of-hand with Christmas lights, Lions, and Pizza Angels, while a secret project of Pa Grape's nearly brings down the house, literally. Will Junior be able to keep the crew together and show the world the true meaning of Christmas? Find out in A Very Veggie Christmas, Live! 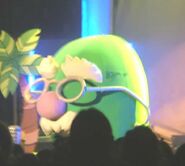 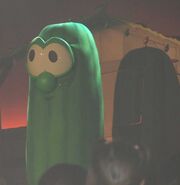 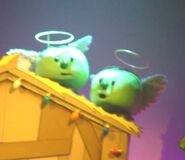 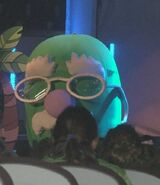 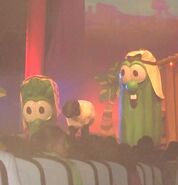 Add a photo to this gallery
Retrieved from "https://jariel.fandom.com/wiki/A_Very_Veggie_Christmas,_Live!?oldid=20888"
Community content is available under CC-BY-SA unless otherwise noted.